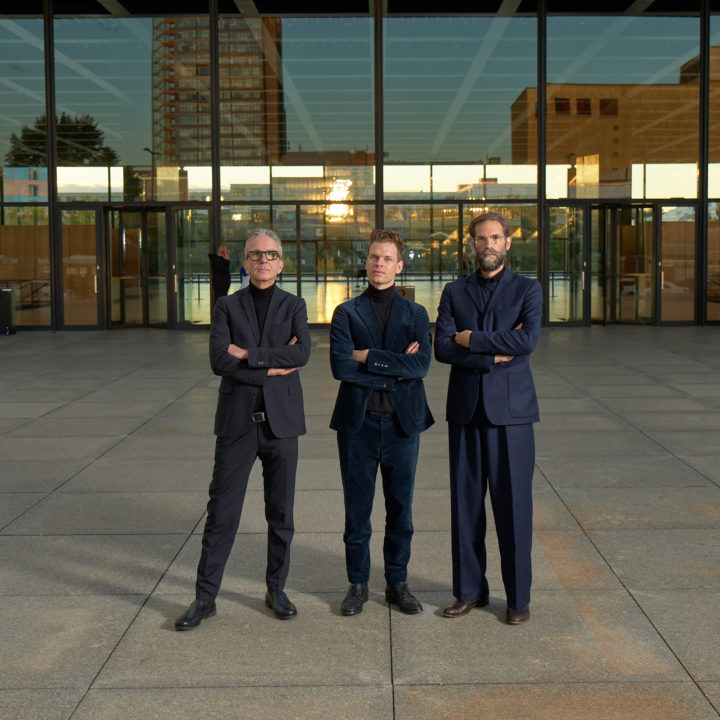 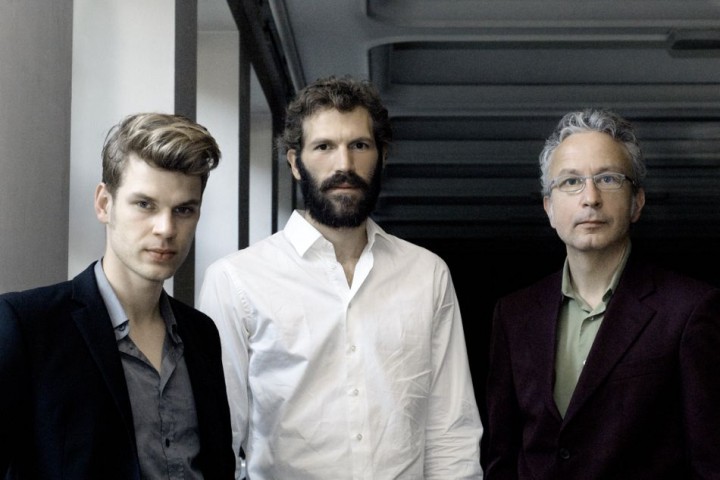 Dell-Lillinger-Westergaard’s music is stands out due to its energetic intensity, physicality and architectural complexity. Breaking all genre boundaries, the music has a great depth of zoom and plasticity. Through a highly immersive process the music is simultaneously examined and created, highlighting and creating a fascinating world of vivid tonal and structural wealth. Innovative compositional procedures and conceptions are developed.

DLW define themselves as representatives of Neue Neue Musik, which outlines the direction of their creative work: Directly referencing the heroic modernism of serialism, structuralism and musique concrete as well as their processes, this collective of composers seeks to extract the unexplored qualities of Neue Musik. This way they create a fertile ground for contemporarily relevant and forward-looking work.

Since its inception in 2011, Dell-Lillinger-Westergaard (DLW) has been conducting research on energetic playing and structural composition.

DLW also works as a plug-in structure, creating space for guests to bring their specific character to the sound of the trio of composers. The collaboration started with the late John Tchicai, who died in 2012, documented on the award-winning album “The Traveller”. For the recording “Boulez Materialism”, released on PLAIST in 2018, DLW entered a collaboration with experimental electronic artist Johannes Brecht. Other collaborations include the renowned pianists Tamara Stefanovich, Bob Degen as well as Søren Kjærgaard.​

In 2019, DLW continued the exploration of their musical grammar with the album “Grammar II”, also released on PLAIST. The album “Beats” (PLAIST, 2021), was described by the influential English magazine Wire Magazine as “a fascinating exercise in creative composition”, and the American magazine Downbeat wrote: “Forcefully physical and forever in flux, the trio’s music is a bit like Brutalist architecture translated into music.”

The year 2022 also saw an immense body of published music by the trio of composers. The release “Monuments” with the American composer and performer Mat Maneri was released on enw (edition niehler werft) in March 2022. The viola virtuoso’s style is characterised by microtonal concepts and open compositions. He perfectly fits into DLW’s structural approach and expands it in its harmonic sound space. With the American pianist Bob Degen, DLW worked on the double album “Supermodern Vol. 1” (HGBS). In June 2022, the work “SDLW” was released on bastille musique/ PLAIST, a collaboration with the pianist Tamara Stefanovich. 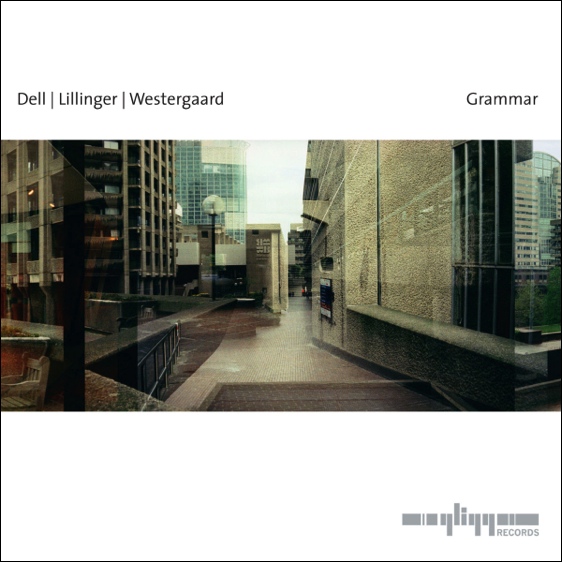 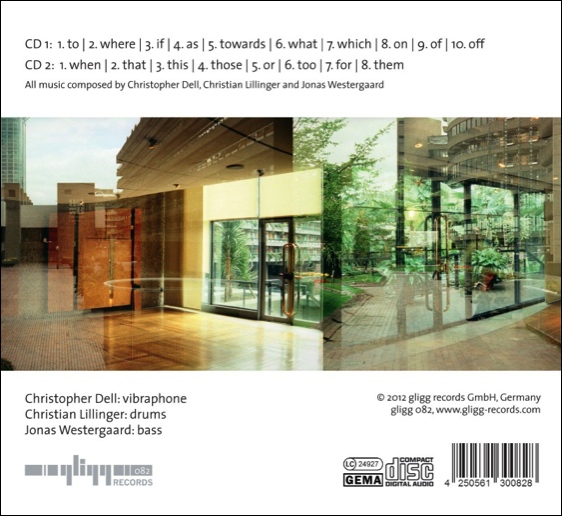 check out video “Live in Copenhagen 2015”