BEATS is the third album by Dell, Lillinger, Westergaard. The recording is the continuation of the research by DLW that started with GRAMMAR and GRAMMAR II released last year. Contrary to its predecessors BEATS operates in reverse order: “While the former publications derived from the construction of larger forms through the use of minimal structures, the musical research exercised in BEATS fragments a larger superstructure into minimal entities that are then worked through in processes of iteration and reconfiguration”, explains Christopher Dell. 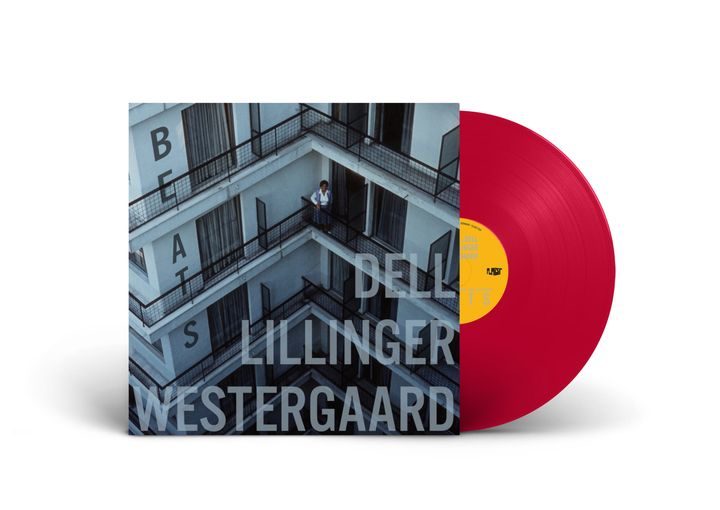 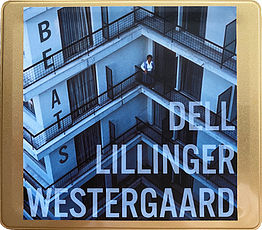 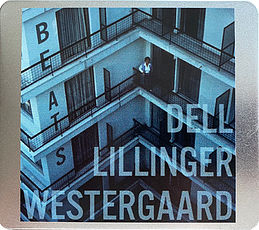