Conceptual Research on Architecture and Music

the event took place on 14 August 2021 at the ANCB The Aedes Metropolitan Laboratory, Berlin

Video of the event:

Concert of Chamberworks performed by:

The event language was English 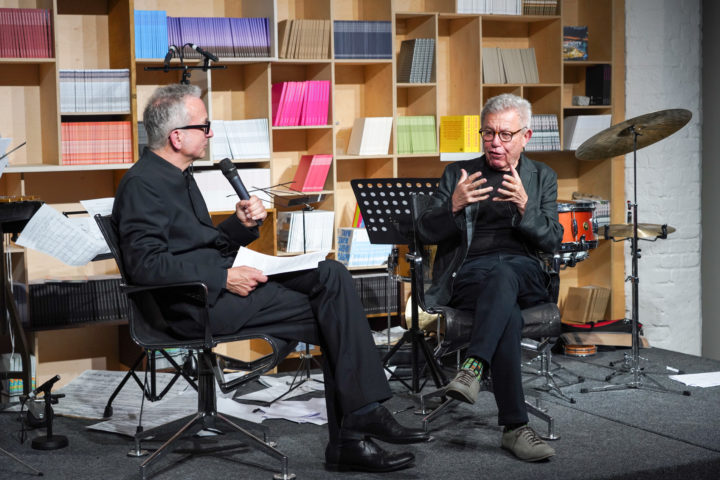 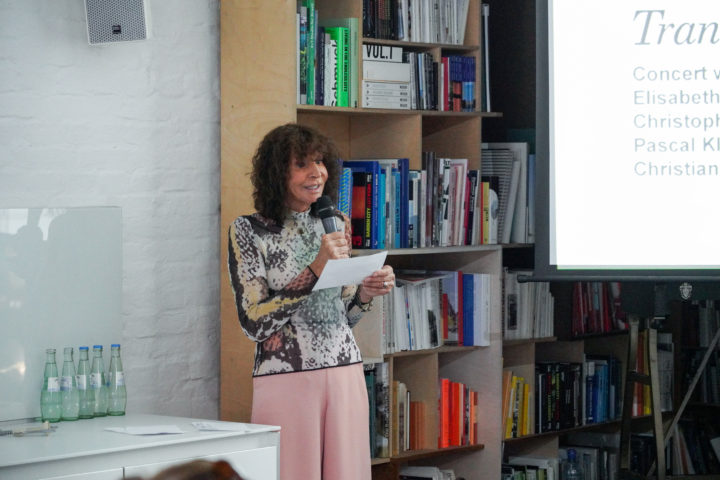 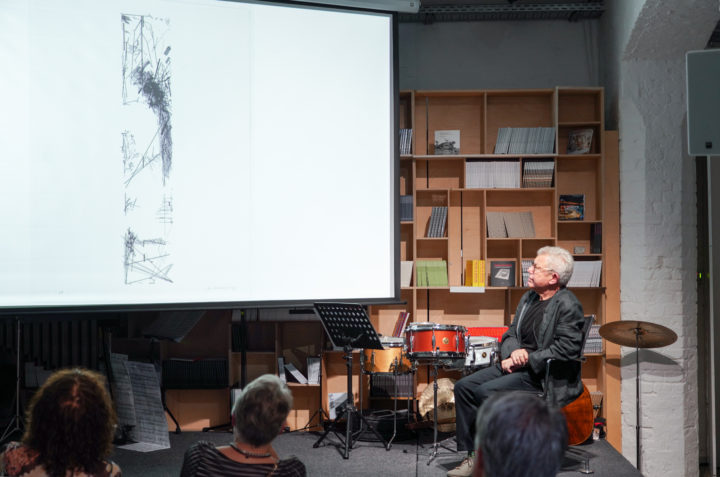 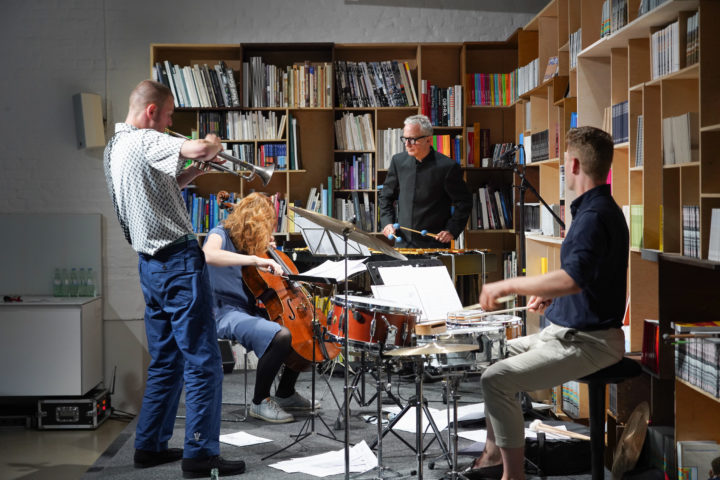 Chamberworks is a set of 28 drawings created by Daniel Libeskind during the years in which he served as the head of the Architecture Department at Cranbrook Academy of Art in Bloomfield Hills, Michigan in the early 1980s. The drawings explore the relationship between music and architecture, both architectonically and graphically. Chamberworks are central to the oeuvre of Daniel Libeskind, as well as to the music that was played during the Dialogue Concert #3: Transformation and was performed in combination with Christopher Dell’s concept of Formblocks. In his lecture Daniel Libeskind reflected the notion of Transformation as method in his spatial and architectural design approach, unfolding the following aspects of paramount interest: the transformation of society through architecture, by focussing on representation and the transformation of ideas in the translation of drawing to building. Christopher Dell conceives his Formblocks as “a strategic performative approach to work with indeterminacy. In this sense Formblocks serve as a lens through which the Chamberworks are musically read as scores. Just as music can be related to science in the form of visualisation, it can also be related to architecture. Not only do music and architectural notation – through variation, modulation and invention – elegantly move across forms, they also have the capacity to let transformation take place across categories. For instance both the translation of a geometric formula into the material state of an architectural drawing or model, or the making over of a musical concept into the performance by players – let mental idea become sensual shape. This does not mean, that the origin of the shape is the idea. Quite on the contrary, the geometrical as well as the musical concept are grounded in praxis. They have – and historically have had, to be activated in order to take place. In a strange way, the geometrical as well as the musical concept are ideal entities, that are both historical. While containing an ideal core, they accrete sedimentations in their transmission, their delivery to the present and future, transforming their shape.”

Dialogue Concerts On the occasion of Aedes Architecture Forum’s 40th anniversary, the series Dialogue Concerts. Conceptual Research on Architecture and Music presents a pluralistic media format, re-envisioning urban research. Architectural practice will enter into a dialogue with musical praxis. Designed as a montage of lectures, concerts and discussions Dialogue Concerts is a series of events that will examine the interplay of urban space and communal life. Set up as an experimental interdisciplinary format, the Dialogue Concerts series is comprised of 6 events from December 2019 through December 2021. In this context,  the city is not defined as a fixed object, but as a dynamic and collective constellation that is performatively produced.

Made possible with the generous support of / Großzügig unterstützt durch: