Ensemble 5, from left to right Robert Morgenthaler, Fridolin Blumer, Heinz Geisser, Reto Staub.
Over the past decade the working band around Swiss percussionist & composer Heinz Geisser – best known for his longstanding collaboration with William Parker in the Collective 4tet – has developed a telepathically attuned and radical, musical expression.

The different musical backgrounds of the four musicians, their broad vocabulary and their groundbreaking interplay make up the seeds for their vibrant and colorful music – created in real time and on the edge of the unknown. Their daring swarm intelligence doesn’t leave anybody unaffected in their audiences.

Since 2014 the Ensemble 5 has organised the “Wednesday 4+1 concert series” at WIM Zürich. In their monthly shows they routinely invite a different guest to join them for an evening of improvised music. Over sixty concerts have been held by now.

The distinctive identity of the Ensemble 5’s music has developed in particular due to regular meetings with guest musicians forcing them to deal with the ever-changing wild card of the unexpected. Unheard sound textures settle in the band’s collective memory and prepare the field for explorations of new musical territory.

The Ensemble 5 toured Japan in 2013 and in 2019. Their seven albums on the critically acclaimed British label Leo Records have been praised by the international press. “The Summary of 4” (2014) and “The Collective Mind” (2019) have been listed among “BEST OF THE YEAR” by the magazine The New York City Jazz Record. The latest release “LUMINESCENCE” captures the band live in Tokyo with Japanese guest musician and violin player Naoki Kita. As US- American writer Stuart Kremsky remarked: „The musicians proceed to unheard musical territory coalescing in a sound world of continuing fascination.“ 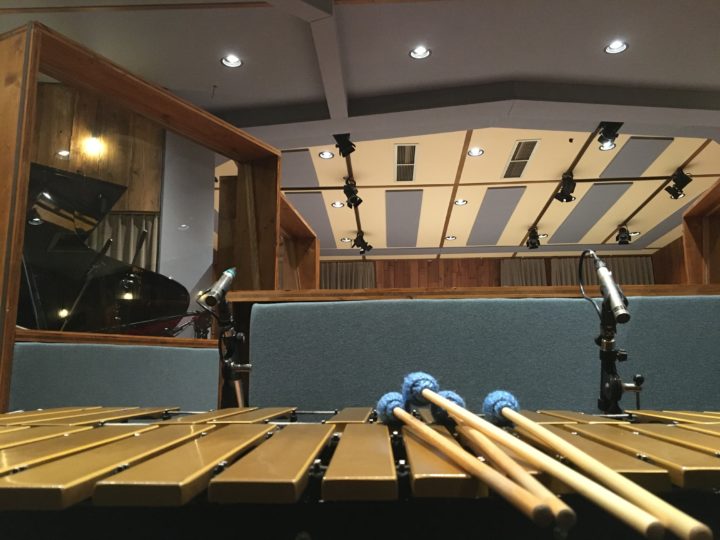 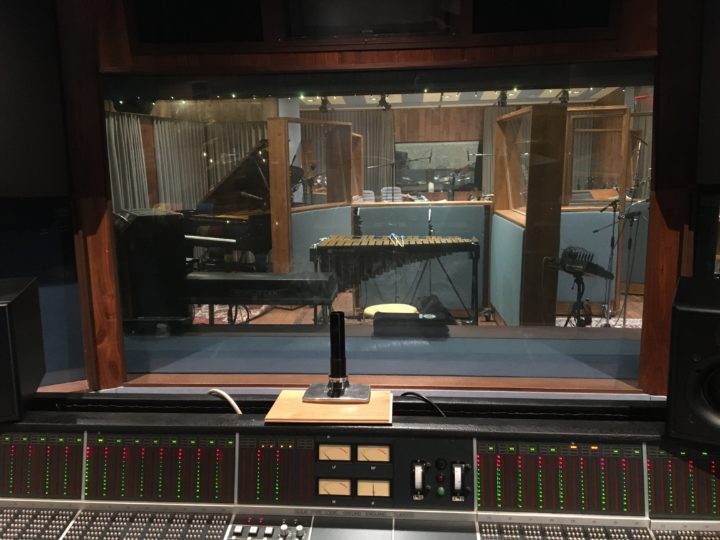