Following on from the successful 1950’s cool jazz and bop excursions in “Kind of Cool”, “Kind of Spain” is again with an 100% acoustic band. Traditional Spanish music meets jazz. The vibe created by this sextet is introvert, warm and atmospheric, and the listener’s mind might easily drift off… to a roof terrace somewhere in Granada by night, perhaps.

The “Sound of Europe,” captured and documented on CD and vinyl. For over 25 years, the ACT label has had a consistent mission to support and promote European jazz, and had substantial impact through doing it. All shades, all hues…but with an emphasis on specific countries and regions, among which maybe the best examples are Sweden and France. Of these two countries, ACT’s connection to Spain is perhaps the less well-known, and yet the very first production by the label was a venture involving Spain, Germany and the USA. In July 1992 label founder Siggi Loch brought the WDR Big Band together in Cologne with a few of the finest flamenco specialists from the Iberian peninsula, as well as heavyweights from American jazz such as Al Di Meola. The result was “Jazzpaña” (ACT 9212-2) which garnered two Grammy nominations, a major success for th…

Cover art by Gert & Uwe Tobias, by permission of the artist 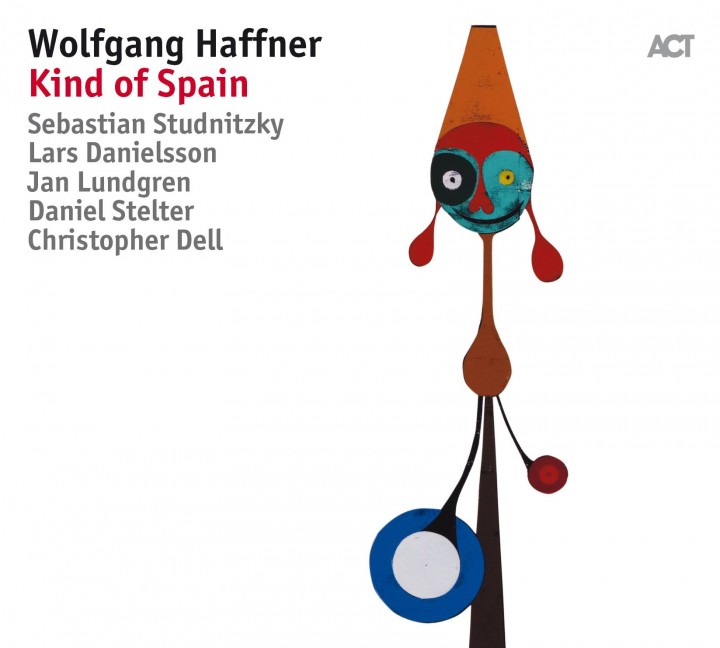