AA Berlin Laboratory was held in 2009 as an intensive workshop that explores modes of creative production and their manifestations in the city. Using Berlin as a field for investigation and intervention, it aims to trace the complex relationship between cultural production and the city. The role of experimentation is at the core of this inquiry.

The exceptional status of Berlin as an island with its own rule system, a type of laboratory, has given rise to various phases of intense creative production throughout its history. This output – erratic but often highly influential – is inscribed in the city’s fabric as an inventory of past and present experimentation and fragmented manifestos. In recent years, Berlin has emerged as a major platform for contemporary cultural production within Europe. Labelled ‘poor but sexy’, it has been colonised by a vast creative community making use of the city’s unique economic and spatial conditions and its concentration of skills.

AABL 2009  explored modes of creative production and their manifestations in the city, drawing on Berlin’s long-standing relationship with the experiment. Using the city as a field for investigation and intervention, it traced the complex relationships between cultural production and the city. At the core of this inquiry was the role of experimentation. A series of experiments were conducted in the laboratory/ studio and field/city. These were headed by teams with backgrounds in architecture and art, pairing AA and Berlin-based skills. The session was accompanied by a series of public events.

The workshop was complemented by lecture-concerts by DRA in which the group gave insights in their notation and performance concepts. 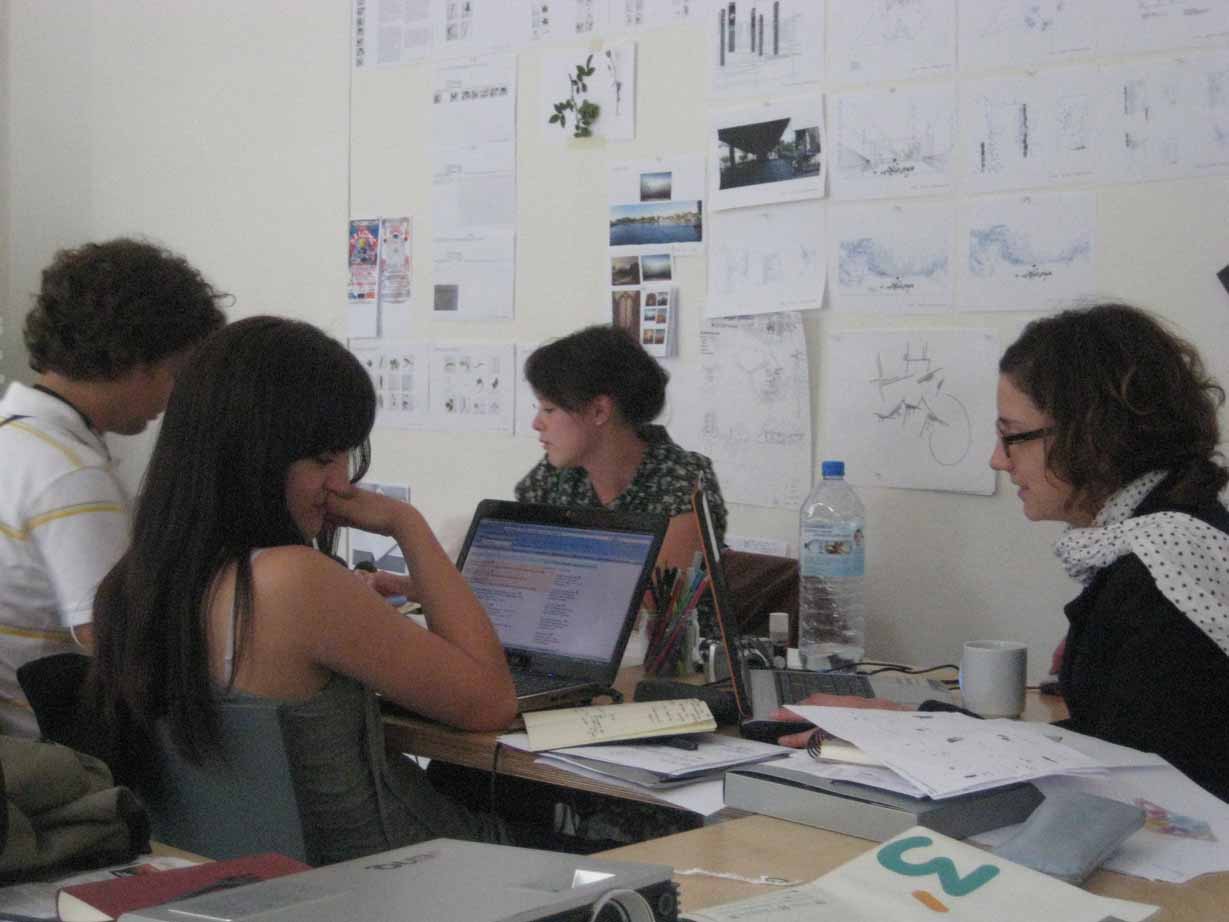