With the artist’s book and the essay of the same title “Grid und Unbestimmtheit” Christopher Dell starts a new series of what he calls “text objects”. These objects are neither mere books nor journals but a assembled form of text. While the “text objects” operates as sculpture rather than as traditional text container, the notion of text is in this context defined in a broader sense. It includes all sorts of visualizations such as image, drawing and signs in general.

Brought in a lay out by Petra Hollenbach, the Textobject No 1 (2015) was presented at the group exhibition System Design. The exhibition that took place from 20.01.-07.06.2015., was curated by René Spitz for the Museum für angewandte Kunst, Köln. 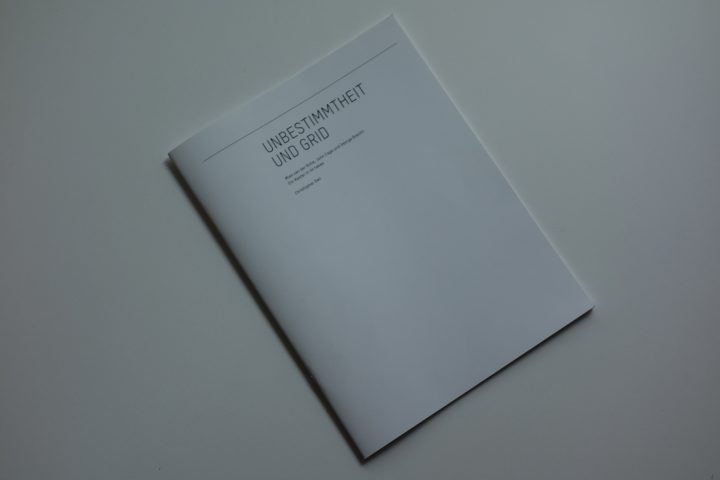 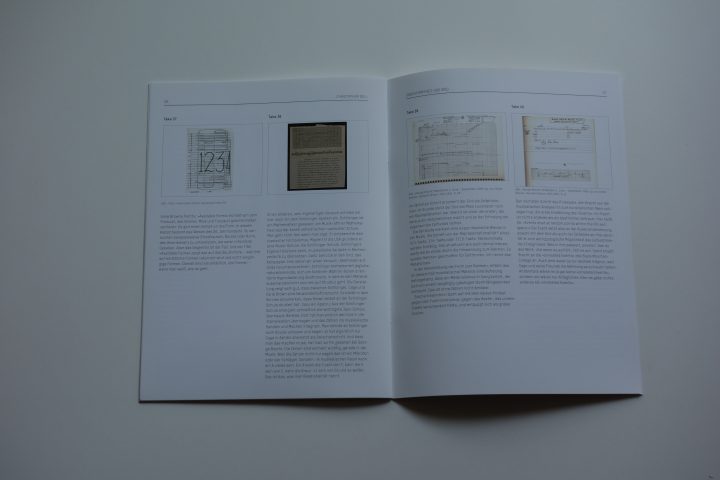