At the end of 1996, the German clarinettist Theo Jörgensmann founded a new quartet. Vibraphonist Christopher Dell, bassist Christian Ramond and percussionist Klaus Kugel were his fellow musicians. In 1998, the first CD, ta eko mo, appeared, followed by two CDs on hatOLOGY in 1999 and 2002. This year, the Polish label Not Two released concert recordings from 2017. A selection from the first and last CD.

link to the program by conzertzender 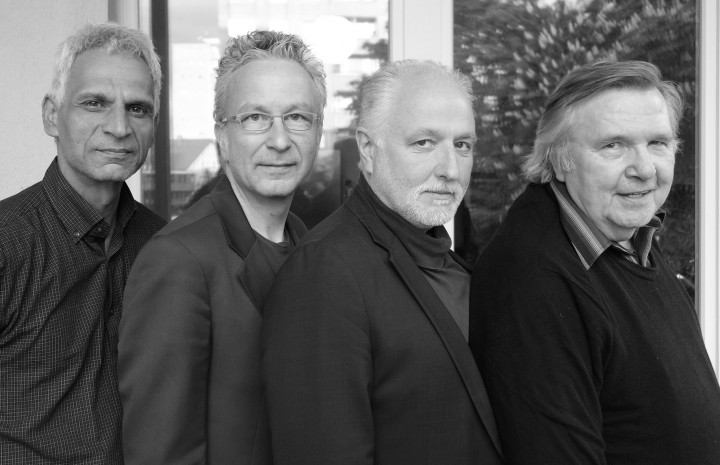